25.02.2023 – 20:00
Concertgebouw Brugge
We seem to have ended up in a dark timeline, characterised by inequality, polarisation, and ecological apocalypse. Are despair, denial, apathy, or techno-utopianism the only roads still open to us, or is there another option? Three young women embody an alternative path, defying fate itself in a frank and uninhibited way. Their resistance is playful and festive, yet at the same time fierce and powerful. It sits in a tradition of feminine magical rebellion that has long undermined traditional power structures and that has provoked patriarchs of the past to burn people at the stake. The incantations, sorcery, and other fantastic tactics of female archetypes are incarnated by three singers on stage in Sticky Drama. At the same time, they undermine patriarchal clichés that discredit feminine anger or rebellion as irrational or even hysterical. Their texts and scenario are based on a chapter from Dominique De Groens weighty new novel, that is still in the process of being written. In this chapter, three girls forge an alliance to fight patriarchate and capital, by appealing to ancient feminine deities for help, by invoking the spirits of ancient plants and charcoal, and by manifesting spells and fictions into the world. The singers are given the freedom to vocally tackle and counter Frederik Croene’s mechanical/romantical piano playing in any way they choose. An exercise in anti-hysteria and radical witchcraft. 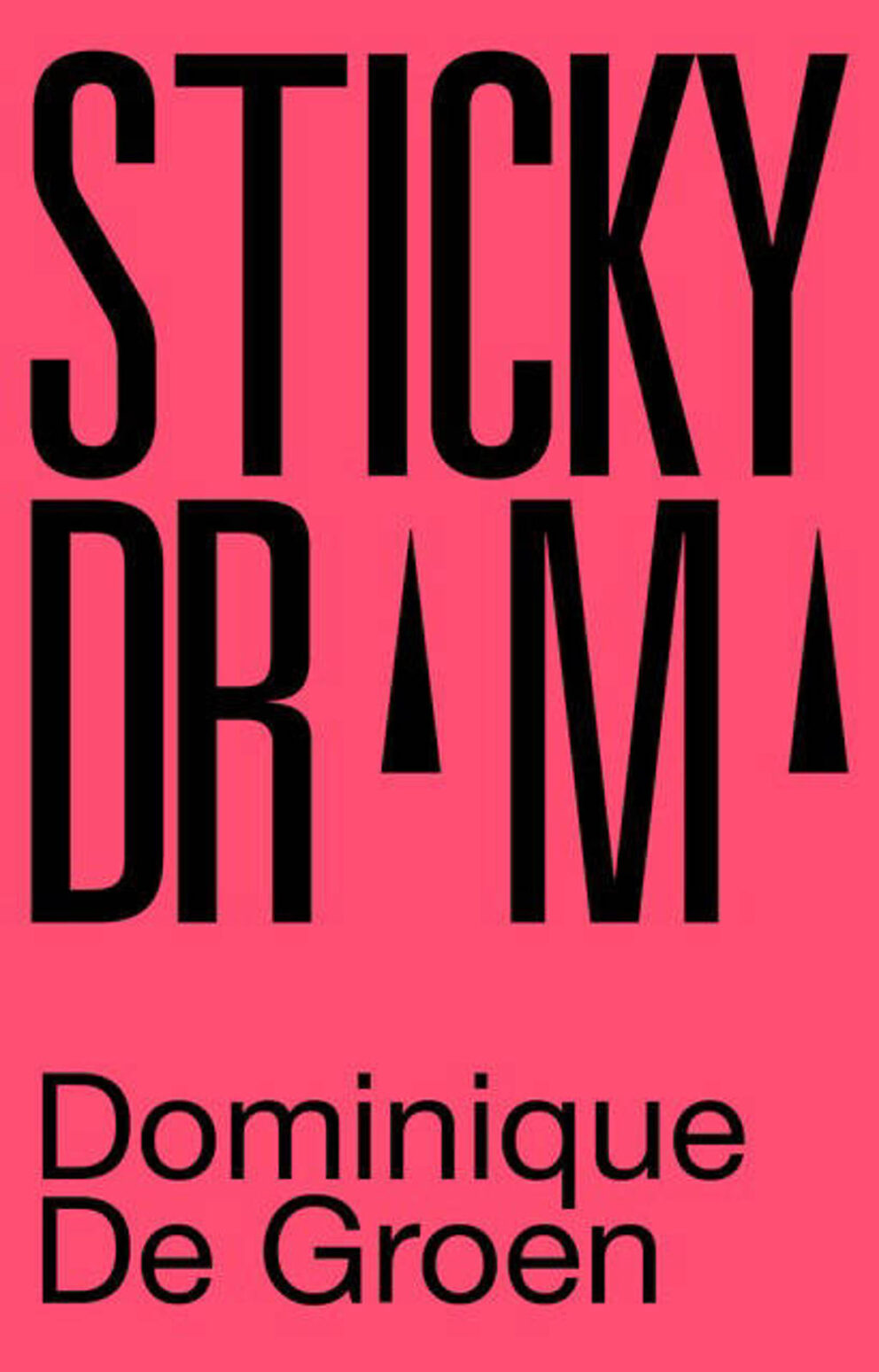