"Frederik Croene's Roll Over Czerny is a hilarious, outrageous, spell-binding treatment of the music that all pianists love to hate. Croene has made a brilliant performance event out of the endearingly nondescript music of the world's greatest piano pedagogue, allowing us to hear Czerny as we've never heard him before. This is not an nihilistic act of revenge by a demented virtuoso determined to get his own back for countless hours spent sweating over finger exercises. Rather, Roll Over Czerny is a creative deconstruction not only of Czerny's music but of the very instrument for which it was written. A real piano is joined by a decommissioned piano without a keyboard and most of its internal mechanism. Croene shows in a thrillingly virtuosic performance that Czerny can survive even without a (normal) piano and that, heard under these conditions, his music joins hands with the avant-garde. Roll over Czerny entertains as well as impresses, and leaves you cheerfully optimistic about the survival of classical music." – Bob Gilmore 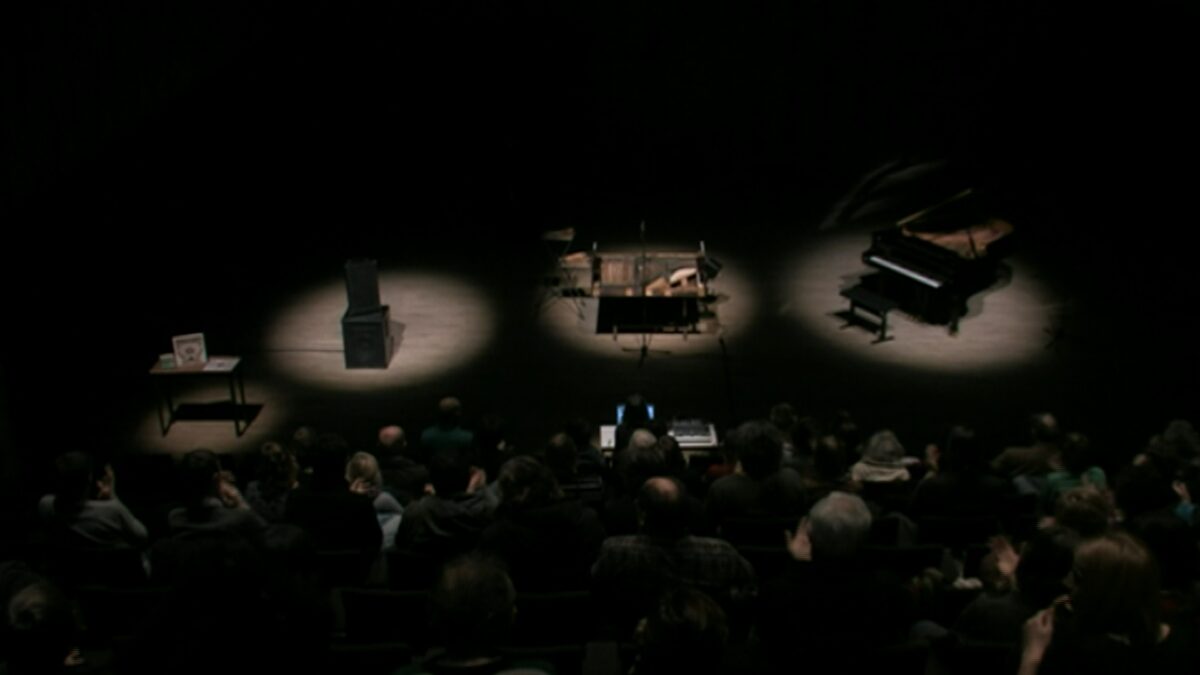